It’s well over a decade since the world discovered Facebook, and there were other social media platforms before then (remember MySpace and Friends Reunited?) which were all about connecting people over the internet. Initially the focus was on getting in touch with long lost friends and family members, but it didn’t take long for businesses to recognise the considerable benefits that could be found from communicating with people online. Today, over 77%* of businesses use social media to stay in touch with their customers, so if you’re not already there now’s the time to get on board.

But, like many things in life, effective social media is about quality, not necessarily quantity. You can spend your days sending out countless Facebook and Twitter updates, but it’s utterly pointless if people aren’t engaging with them.

Smart businesses know that social media isn’t just about brand awareness, it’s a form of communication built around two sided relationships, and must be treated as such. Positive social media experiences come from customers feeling valued, listened to and talked to, so it’s really important that you don’t just post things and go away and leave them floating around in cyber space. You must reply to comments and build a dialogue with people.

It’s also worth remembering that it’s much easier for customers to complain publicly these days, with many going straight to social media before writing a good old fashioned complaint letter like we used to. If people do complain online it’s essential that you respond quickly, appropriately and politely.

Some of the angriest online complaint situations have been diffused almost immediately with well-timed, even humorous responses that have gone viral. The reason that’s worked is that the companies have taken the time to reply quickly and shown they’ve taken the comments on board- even if you disagree wholeheartedly with the points the customer is making, the golden rule still remains that the customer is always right and deserves a valid response. Always try to respond to negativity with a positive solution- online silences are deafening and can make any damage that’s already been done ten times worse.

Social media analytics have made it much easier for businesses to assess which posts people like to engage with, so do take the time to analyse your activity and feedback to build campaigns that your customers love.

Social media isn’t likely to be going anywhere any time soon, so take the time to plan your posts, create the kind of content that people like to engage with, and always make sure that you respond to comments. Happy customers equal profits, so keep them informed and make them feel like they’re part of your community. 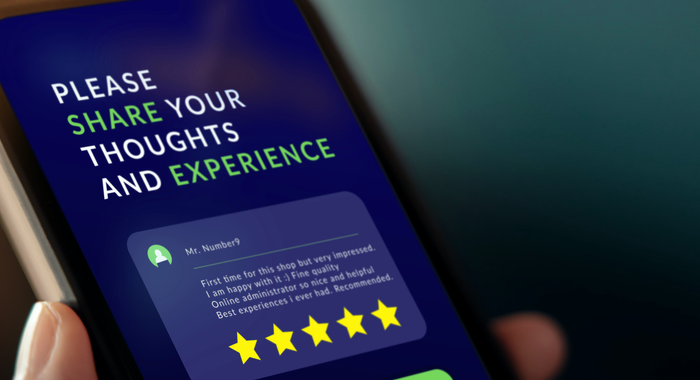 3 Tips For A Remarkable Customer Experience 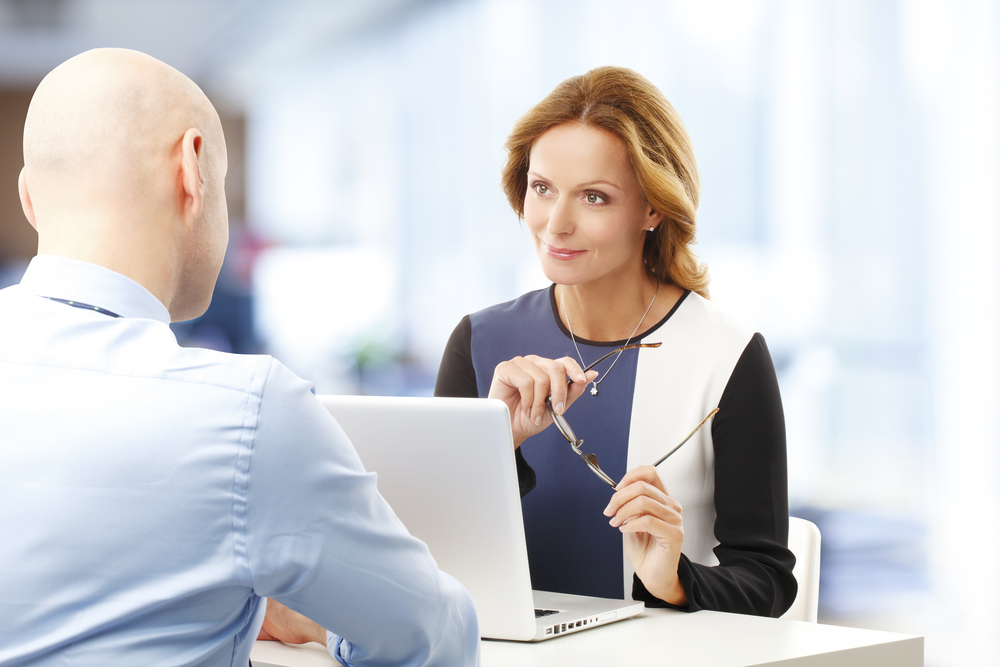